West Ham have once again been linked with a move for Sparta Prague starlet Adam Hlozek this week as the Hammers look ahead to the January transfer window.

Irons’ boss David Moyes is expected to enter the market in order to find support for lone recognised striker Michail Antonio and the 19-year-old is regularly linked.

The teenager has been a regular leading performer for club and country in recent months and looks almost certain for a big move in Europe.

When you have these owners who have got a network of clubs, it makes sense to use that talent from the other club and get the best out of that special relationship. The Premier League is the stronger league, and if there’s a player who you feel can benefit the club and you feel is ready – it’s a no brainer. He’s obviously the standout player at Sparta Prague and one of the best in that Czech league. Why not bring him over and see if he can help West Ham challenge in the Premier League?

Moyes already has a trio of the 12 times capped Hlozek’s compatriots in the shape of Vladimir Coufal, Tomas Soucek and Alex Kral in the squad a the London Stadium – making adaptation easy.

So far this season the teen forward has scored four and assisted eight goals in 21 appearances.

Valued at £15.3million and under contract until 2024 (Transfermarkt), signing Hlozek in January looks to be an expensive but imminently possible task.

Capable of operating as a central striker and on either wing, the Czech starlet would have plenty to offer Moyes’ ranks and should be a priority capture in the mid-season market. 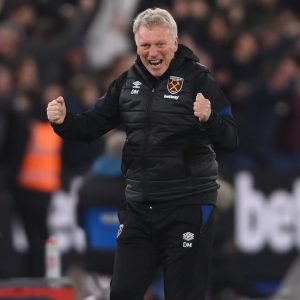 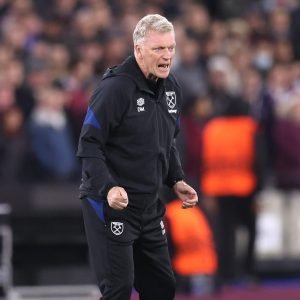