The Hammers were linked with the 22-year-old Dane last winter but any move failed to materialise.

Now as Irons’ boss David Moyes continues the search for a Sebastien Haller replacement, Wind has once again been indexed to the East Londoners.

According to a report from Ekstra Bladet, as cited by Sport Witness on Twitter, the Denmark international is once again under consideration.

Capped 12 times at senior level, the report claims that bids of around £10-11million ‘will probably’ be enough to prise the powerful frontman out of Copenhagen.

So far this season Wind has scored 10 times and registered six assists in 25 appearances across all competitions.

Despite continued fine performances from Moyes’ men, there can be few who would deny an extra recognised striker is needed.

Given the already lengthy run in the Carabao Cup and Europa League, the toll of this season is ultimately going to catch up on the squad – in particular Michail Antonio.

Moyes must guard against burnout in the second half of the campaign and signing Wind would give the Scot an alternative option.

Valued at £6.5million and under contract until 2025 (Transfermarkt), paying the mooted asking price would be an outstanding piece of business from the outset. 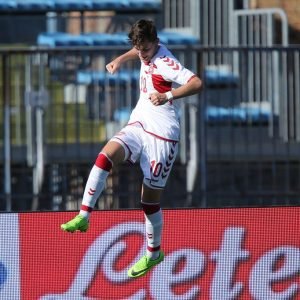 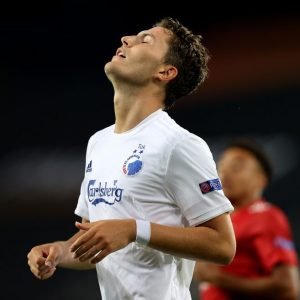