The Hammers have been extensively linked with the 19-year-old in recent months and are believed to be preparing a swoop for the January transfer window.

David Moyes’ squad is in need of an attacking addition and the Irons look set to steal a march on Liverpool to land the teenage sensation.

That’s according to a report from Football Insider, as cited on Twitter.

The report claims that the club are ‘working on a deal’ to bring the 12-cap Czech Republic starlet to the London Stadium.

So far this season Hlozek has scored four times and provided eight assists in 21 appearances across all competitions.

Valued at £15.3million and under contract in Prague until 2024 (Transfermarkt), signing Hlozek would represent an expensive outlay.

Capable of playing either as a central striker, a winger or in-behind a focal point, the teenager would certainly offer an abundance of quality to Moyes’ ranks.

Beating a potential top-four rival to the capture would make the whole thing that little sweeter also. 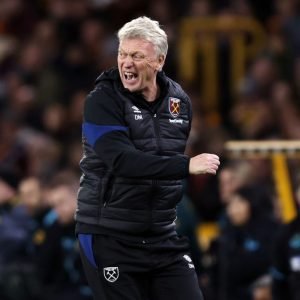 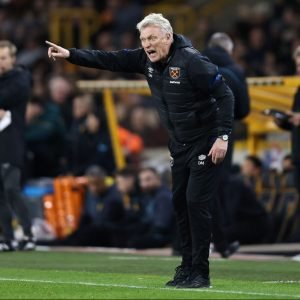