On this day (October 27) in 2010, West Ham edged out Premier League rivals Stoke City in a League Cup thriller at Upton Park.

The Hammers, managed by Avram Grant at the time, went behind early on when Trinidad and Tobago international striker Kenwyne Jones gave the visitors the lead.

But, with the Irons staring down the barrel of elimination the then Carling Cup, Scott Parker equalised in the 84th minute to send the game into extra time.

Shortly after the additional 30 minute period began Manuel Da Costa put the hosts ahead before Nigerian striker Victor Obinna finished the game as a contest.

On the night the West Ham teamsheet boasted such names as Benni McCarthy, Julien Faubert and Radoslav Kovac.

In truth, this night of cup glory was one of the few moments to savour in an otherwise dismal 2010/11 campaign.

Domestic cups have often been an area of solace in the club’s rich history and night’s like this one have often provided unconfounded joy for the Hammers’ faithful.

David Moyes will be hoping the current incarnation of Irons can achieve something similar tonight when holders Manchester City arrive at the soon to be expanded London Stadium. 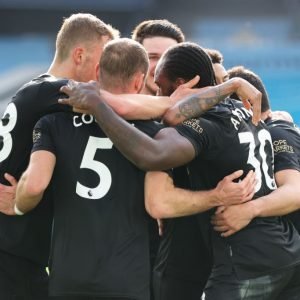 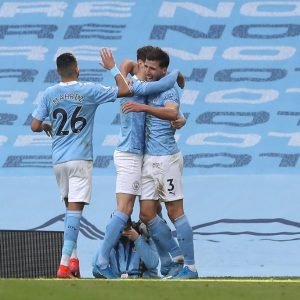