On this day (September 21) in 2010, West Ham edged out Sunderland in a League Cup clash at the Stadium of Light.

The Hammers are on the road once again in third-round action this week as David Moyes’ side make the trip to Old Trafford to face Manchester United.

Some 11 years ago the Irons made it through at this stage thanks to a 2-1 victory over their then Premier League opposition.

Managed by Avram Grant, the men in claret and blue took the lead through Frederic Piquionne before Asamoah Gyan equalised shortly before halftime.

Nigerian striker Victor Obinna netted the winner for the visitors – one of eight goals the ex-Inter Milan ace scored for the east Londoners.

West Ham were made up of iconic names on that night, boasting the likes of Pablo Barrera, Julien Faubert and Tal Ben Haim.

Albeit a more daunting task facing Moyes’ charges in 2021, members of the Hammers’ faithful will be desperate to see a similar result.

Whilst Obinna won’t be around to save the day this time, the likes of Nikola Vlasic, Jarrod Bowen and Said Benrahma will be hoping to provide the cup heroics on this occasion. 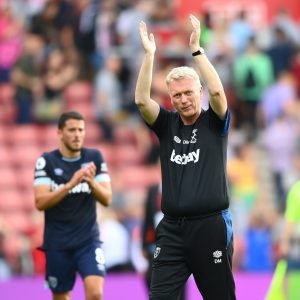 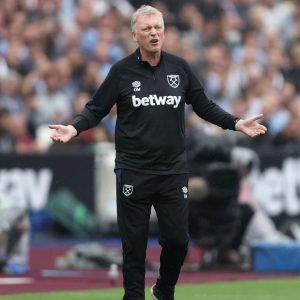