West Ham are eyeing a move for a highly-rated Bundesliga full-back.

The Hammers, along with Liverpool and Chelsea are said to be eyeing a move for Schalke full-back Sead Kolasinac, according to BILD.

At the moment, Slaven Bilic can only boast Aaron Cresswell in the left-back position after summer-signing Arthur Masuaku fell victim and is looking to add depth. 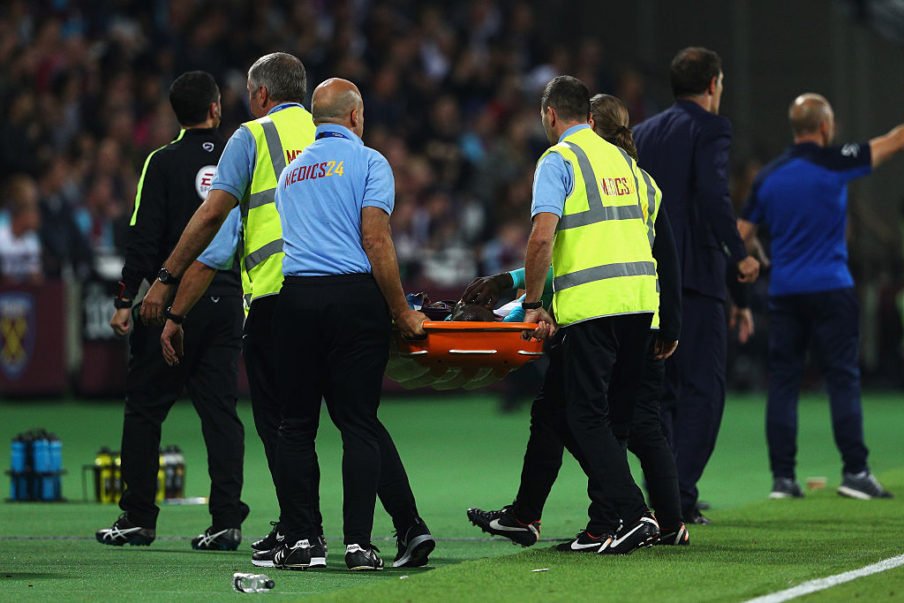 Cresswell, 26, only recently returned from a ligament injury and has only featured twice in the Premier League, this season.

The 23-year-old’s contract will expire at the end of the current season and BILD believe he could be on his way out of the VELTINS-Arena with Baba Rahman joining the German outfit on loan.

Kolasinac failed to rule out a move away from Schalke, as he concentrates on Schalke’s revival in the Bundesliga, as quoted by BILD:

Both sides must agree [on terms]. I have no pressure [to make a decision].

However, speaking to the German news outlet BILD, Sporting Director Christian Heidel is keen on keeping the Kolasinac in Gelsenkirchen:

Sead is a true Schalke boy whom we’d like to keep.

Both of West Ham’s left-backs have been subject to knee injuries this season which could flare up again in the future or possibly have long-term effects. The idea of recruiting another fullback so we’re not short-handed is not the worst move.