The Hammers ran out 2-0 victors in what was perceived by many as their most difficult Group H fixture on paper, away to Dinamo Zagreb in Croatia.

Goals from Michail Antonio and Declan Rice on either side of halftime handed David Moyes’ side the ideal start to the group stage.

Speaking on talkSPORT, Bent suggested that the club should focus their attention on the European competition.

For a club size like West Ham who are quite thin as I said squad wise, I would probably prioritise the Europa. They had a really good season last season in the Premier League, they were fantastic. They’re not going to get in the top four. But, Europa, there are some big teams in the Europa League this season. For me, as long as it doesn’t compromise their league form too much, I would probably go all out to try and win it.

The next step for this current crop of Hammers has to be silverware, regardless of what competition.

Whilst last night’s performance will have filled everyone with the confidence of a long and successful run, there can be no underestimating the difficulty of lifting this trophy.

Therefore, Moyes can’t afford to prioritise any competition over another, with both domestic trophies also in need of full attention.

One advantage the Europa League does hold, as well as prestige, would be an automatic qualification for next season’s UEFA Champions League. 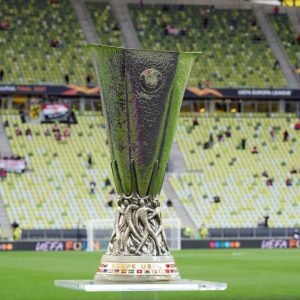 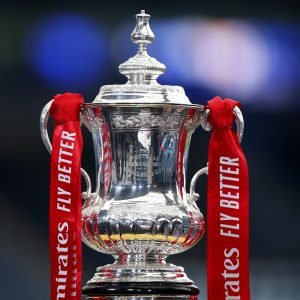