The Hammers are believed to be monitoring the situation surrounding the 28-year-old as a contract heads towards its expiry.

Irons’ boss David Moyes could sanction a move in January as the Glasgow giants struggle to tie the Englishman down to an extended deal.

That’s according to a fresh report from Football Insider, as cited previously on Twitter, claiming the club has a long-standing interest in the ace.

Signing Kurt Zouma this summer bolstered the central defensive ranks, however, long-term replacements may still need to be sought for Angelo Ogbonna and Craig Dawson.

Already this term Goldson has earned an impressive 7.33 Sofascore rating from four league appearances and will likely be in Europa League action this week.

Valued at £6.75million (Transfermarkt), it comes as little surprise that West Ham would be keen to land the defender either on the cheap or for nothing next summer.

The former Brighton & Hove Albion man has truly found his feet in Scotland and should be considered a worthwhile acquisition by those in recruitment at the London Stadium.

A strong tackler with an eye for goal from set-pieces, Moyes would relish the opportunity to further advance Goldson’s skillset. 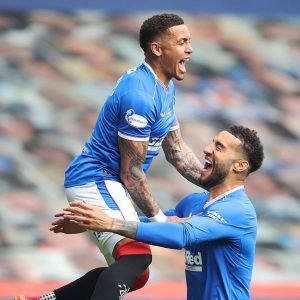 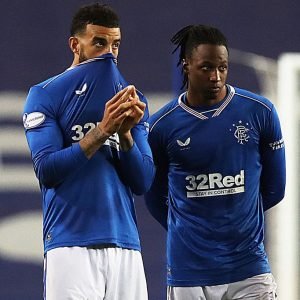