The 19-year-old striker joined the Hammers in 2019 following a spell at the Manchester United academy.

Since then the Dublin-born starlet has scored 15 times in 16 appearances for the Irons’ Under 23 side.

Having joined Doncaster Rovers on loan for the remainder of the season following a disappointing time at Huddersfield Town, Odubeko is now looking to push on.

Speaking to Pundit Arena, Kelly was full of praise for the Irish youngster.

He’s doing well in League One at the moment with Doncaster Rovers. I think he has got great potential. He’s been through the leagues in England. But his pace will push teams back, and offers a penetration which you can’t always get.

Odubeko played 70 minutes for Ireland Under 21s last night (March 29) as they overcame Sweden 2-0 in a crucial qualifier.

Since arriving at League One club Doncaster, the West Ham teenager has provided one assist in 11 outings.

Despite boasting a sublime youth career in east London with 26 goals in just 25 appearances overall, Odubeko has struggled to adapt to the senior level so far.

However, clearly still developing the £270,000 valued centre-forward has time to adapt and David Moyes could yet promote the ace next term.

Albeit not an impressive loan stint thus far, as Doncaster attempt to stay in the third-tier, Idubeko could still play a huge part in the Yorkshire club’s campaign.

Will Mipo Odubeko Become A Star At West Ham? 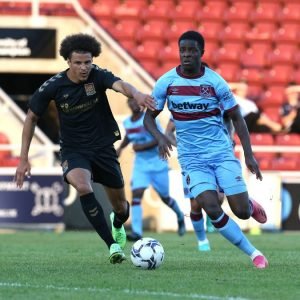 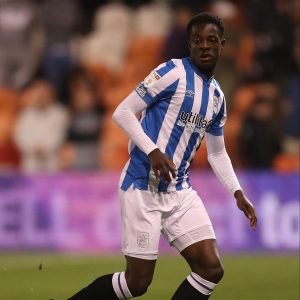