The 25-year-old defender was linked with a move to the Hammers in February in a report from All Nigeria Soccer and now seems certain to move on at the end of the season.

According to a fresh claim from Italian outlet Calciomercato, the former Fulham ace is destined to move on.

It’s suggested that Torino have already found a replacement for the 21-cap Nigeria international and the valuation is ‘falling more and more’.

So far this season Aina – who was dubbed ‘Mr Versatile’ by Sammy James – has made 18 appearances across all competitions.

Valued at £3.60million and under contract in Italy until 2023 (Transfermarkt), signing the Nigerian defender would be an inexpensive move for the east London club.

Capable of operating on the left, right and centre of defence, it’s no surprise that David Moyes would be keen on adding Aina to the ranks at the London Stadium.

Given the likely lowly fee and impressive attributes, this would make plenty of sense for the Irons. 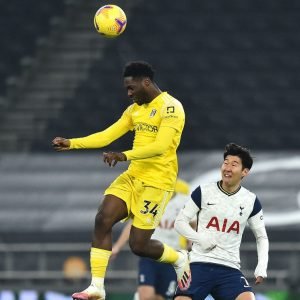 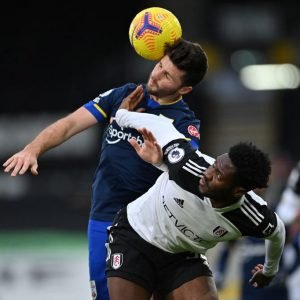