The 32-year-old has been plying his trade in the Russian Premier League following a £10.9million switch from Liverpool in 2020 (BBC).

Now the experienced Croatian could be on the move once again as tensions in Russia and Ukraine have allowed for out of window transfer moves.

According to a report from Tuttomercatoweb, as cited by Talkin West Ham #GSBOUT on Twitter, the Hammers could look to bring Lovren to east London.

The report claims that the 70-cap ace is considering ‘terminating’ a deal with Zenit amidst the trouble and has ‘received an offer’ from West Ham.

So far this season Lovren – who was described as a ‘top’ central defender by Gary Neville – has made 19 appearances across all competitions.

Valued at £6.30million and under contract until 2023 (Transfermarkt), signing the Croatian for nothing would be a smart move by the club.

Albeit often the fall guy at Liverpool, there can be no denying the defender’s calibre and indeed quality.

David Moyes has a penchant for vastly experienced operators in the defensive line and Lovren would therefore be a welcome addition.

In terms of a deal, this is likely to wait until the summer after the Premier League blocked an attempt from Burnley to sign Victor Moses.

Would Dejan Lovren Be A Good Signing? 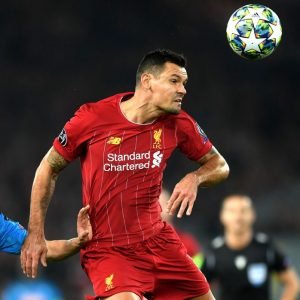 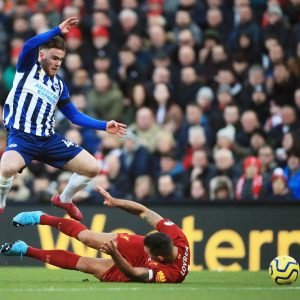