West Ham are reportedly among the clubs ‘interested’ in Torino defender Ola Aina.

The 25-year-old is a product of the Chelsea academy and has since enjoyed spells at Fulham and Hull City before arriving in Italy.

Now the versatile ex-England youth international is being linked with another move as the Hammers, Crystal Palace and Lille show an interest.

That’s according to a report from AllNigeriaSoccer, as cited on Twitter, claiming that the European trio are keen on Aina.

The report states that the Serie A club are ‘willing to listen to offers’ for the 21-cap senior Nigeria international who was also pursued by Leeds United previously.

This season Aina – described as ‘quality’ by Ivan Juric – has made 18 appearances across all competitions.

Valued at £4.95million and heading towards the final 12 months of a contract (Transfemarkt), signing the London-born ace in the summer would be an affordable option.

Capable of playing across the entire defence and in more advanced wing roles, Aina would be a superb addition to David Moyes’ squad – particularly having made 31 Premier League outings in 2020/21.

Albeit perhaps not a player of the elite level the Irons’ should be pursuing, the Nigerian’s ability to supplement numerous positions is of benefit to almost any squad in world football. 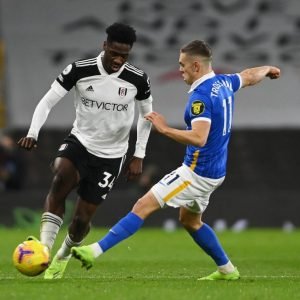 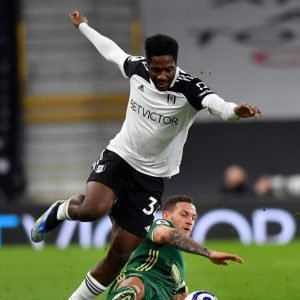