The Hammers were forced out of the top four by their hosts despite being more than competitive in an even contest.

One man who came in for criticism following the defeat was attacking midfielder Manuel Lanzini.

The 28-year-old Argentine was the target of much of the disappointment of Irons’ fans on social media.

1. Fullbacks – horrendous performances from all 3
2. Lanzini and Fornals non-existent
3. Antonio back to being fatigued
4. Moyes MAKE SUBS PLEASE
5. Shameful performance in a game where we could’ve went for all 3 points

Oh Lanzini mate I’m going to rip my hair out

Thought as much. Lanzini and Antonio were sleeping today.

We should really start benching Lanzini to bring him on as an impact sub later on.

Subs today were very poor. Lanzini and Fornals did nothing after the hour mark. Crying out for Vlasic. Thought Soucek and coufal were both poor.

Lanzini was rated a lowly 6.20 for the display containing 65 touches, one foul and losing possession on nine occasions (Sofascore).

This season the former Al-Jazira ace has scored six times and provided two assists in 27 appearances across all competitions.

This was far from a vintage display all-around in truth, but Lanzini seemed to particularly struggle.

Capable of the sublime, the five-cap Argentinian is often overlooked as a possible substitute due to the ability to produce that match-defining moment.

On this occasion, however, perhaps David Moyes would’ve been better off making that call.

With the likes of Nikola Vlasic, Pablo Fornals and Said Benrahma back in situ, the £9million valued creator will need to go up a level or two to remain a regular in this side.

Should Manuel Lanzini Start Against Watford? 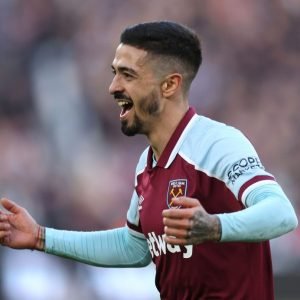 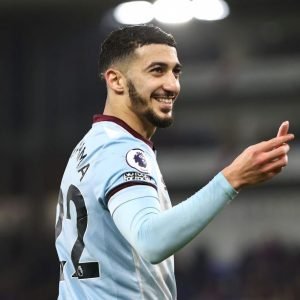