In a return of the link that dominated much of 2020, the Hammers are once again being tipped to make a move for the 29-year-old this summer.

Out of contract at the end of the season, Tarkowski is believed to be holding off making any decision on his future.

According to a report from 90min, as cited by Toby Cudworth on Twitter, that has alerted the Irons.

🚨 WEST HAM NEWS!#WHUFC interested in signing Burnley's James Tarkowski this summer. Contract expires in June and would be a free transfer.

Club still working on Jan deals but late window loans most likely – not much value this month.@90min_Football https://t.co/jCNXO4nONr

The report claims that David Moyes is ‘keen to bring’ the twice-capped England ace to the London Stadium as a free agent.

This season Tarkowski – hailed as ‘outstanding’ by manager Sean Dyche – has scored once and provided two assists in 16 Premier League outings.

At present Burnely are facing the very real threat of relegation from the top flight – even more so having sold their main goal threat to Newcastle United.

That could see the £19.8million valued Tarkowski allow his deal to expire, perhaps making way for West Ham to strike.

Albeit the Irons are in need of defensive reinforcements this month, both Craig Dawson and Angelo Ogbonna will need replacing long-term and the Englishman looks to fit that bill. 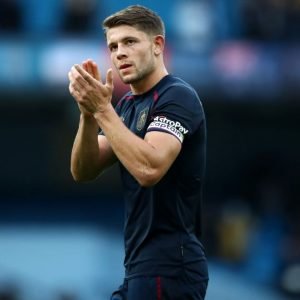 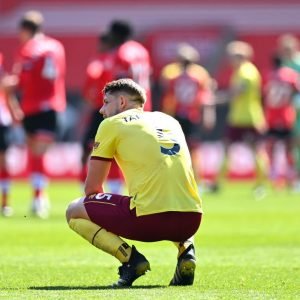