West Ham are reportedly among a number of clubs who ‘want’ to sign Chelsea central defender Malang Sarr.

The Hammers are believed to be keen on the 22-year-old alongside interest from Leicester City, Newcastle United and Everton.

Signed as a free agent from OGC Nice in 2020, Sarr made 27 appearances for Portuguese giants FC Porto whilst on loan last season.

Having stayed in London this term, a report from Foot Mercato, as cited by Football Transfers on Twitter, has claimed that the Irons are in the mix.

The report claims that the Blues would be reluctant to see the France Under 21 international leave the club in the January window.

So far the man hailed as ‘reliable’ and ‘very strong’ by Thomas Tuchel has played nine times for Chelsea across all competitions during the 2021/22 campaign.

Whilst a central defensive addition is a nigh-on must for David Moyes’ squad this month, signing a first-team squad member from a genuine Premier League rival looks like an unlikely prospect.

At present just seven points separate West Ham and Chelsea with the Hammers having a game in hand to come.

Albeit the £5.4million valued Frenchman would be a smart loan capture to follow Kurt Zouma across London, it’s almost impossible to forsee the Stamford Bridge sanctioning this deal. 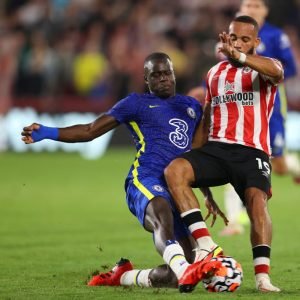 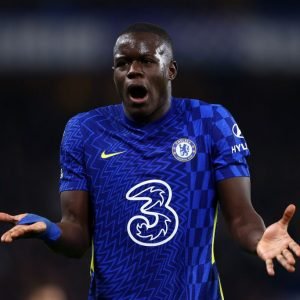