This comes after recent club investor Daniel Kretinsky outlined the ambitions for moving forwards and for the upcoming mid-season transfer window.

The chairman of 1890s holdings, who now own 27 per cent of the Hammers, told the Evening Standard that there would be no guarantees over expenditure in the winter.

Speaking to Football Insider, Phillips suggested that David Moyes should be pushing for at least one signing.

They need to invest in a striker in January. I know there will be plenty of people who argue they don’t need to because they have done very well considering but they haven’t got any backup for [Michail] Antonio. When it gets to the second part of the season, the weather changes and the games come thick and fast. Players pick up knows after playing so many games. It would be sensible to look at that area to bring someone in. Sign someone who will push and cover for Antonio.

The 48-year-old went on to say that the club would back Moyes if the right player was identified in the region of ‘£20-25million’ as the Irons push for Champions League qualification.

Adding an understudy and ultimately competition for Antonio is a must in January.

Since the departure of Sebastien Haller, Moyes has been forced to fit square pegs in round holes in the Jamaica international’s absence and has been somewhat fortunate by the success rate.

Prone to regular hamstring issues, if West Ham are indeed going to be fighting for a trophy or top-four come to the end of the season, a striker addition is needed.

Heavily linked with FC Based ace Arthur Cabral in recent days, perhaps the Brazilian is the man to fill to void. 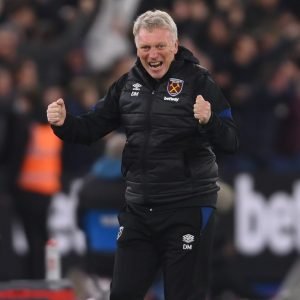 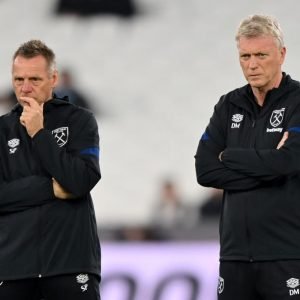