The 33-year-old Italian centre-back went off in the first half of the victory against Liverpool and has subsequently undergone surgery on anterior cruciate ligament damage.

Irons’ boss David Moyes has since admitted it is unlikely Ogbonna will feature again this season – leaving the squad short in the central defensive department.

Speaking to Football Insider, Hutton suggested that West Ham may be better off signing a temporary solution to the problem when the January window opens.

Whether they go into the transfer window in January and try and bring somebody, try and be clever in the market to bring a kind of stopgap until Ogbonna is back. We’ll see what David Moyes does but they are a little back thin in certain areas. I think they would look to rectify that in the window. I think in Craig Dawson you’ve got a player there who has got a wealth of experience. He did well last season. He can come in at the moment and work with Zouma but we’ll see where they go in January.

Prior to the cruel injury setback, Ogbonna had made 11 Premier League appearances for the Hammers.

Whilst recalling Frederik Alves from his loan spell at Sunderland is a possibility, signing a more experienced operator as a like for like replacement has to be the preferred choice.

Linked with James Tarkowski and Duje Caleta-Car recently, ff the ideal candidate isn’t available until the summer, Moyes may well go down the short-term remedy route. 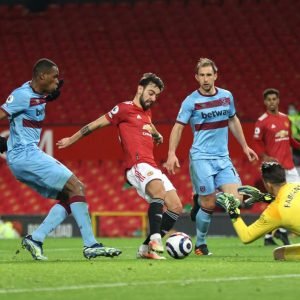 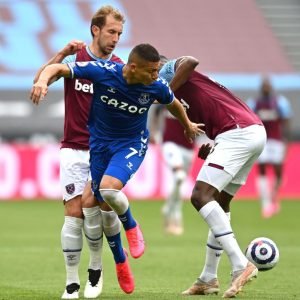