The 21-year-old striker – otherwise known as Vitor Oliveira – is believed to have attracted attention from the Hammers and London rivals Tottenham Hotspur.

Vitinha, a Portugal youth international, broke into the Braga first-team this season and has flourished at senior level.

According to a report from TuttoMercatoWeb, as cited by The Transfer Exchange Show on Twitter, the Irons are keen on the youngster.

The report claims that both London clubs are casting an eye but it is West Ham who ‘stand out as most interested’ in the ace described as a ‘pure talent’ by journalist Gianluigi Longari.

So far this season Vitinha has scored seven times and provided one assist in nine outings across all competitions.

Valued at just £450,000 and under contract in Portugal until 2024 (Transfermarkt), it’s difficult t gauge how much it would cost to prize the youngster away from Braga.

Albeit clearly a talent with an eye for goal, David Moyes needs to recruit a trusted performer, ideally with Premier League experience.

Should the Scot find such a player, bringing Vitinha in alongside would make up part of the ideal transfer window. 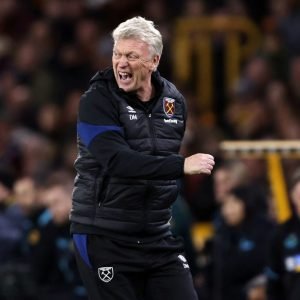 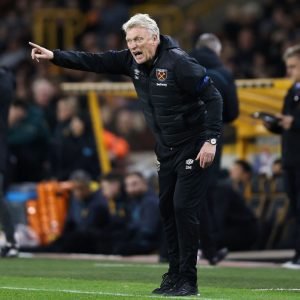