The Hammers overcame Everton at Goodison Park thanks to a late Angelo Ogbonna header having dominated much of the contest.

David Moyes’ side were good value for the three points and perhaps could’ve made life easier for themselves.

Despite the profligacy in front of goal, when speaking to Sky Sports, Redknapp was full of praise for the Irons’ pair.

Antonio has enjoyed a super start to the new season but was some way off the boil on Merseyside – earning a 6.40 Sofascore rating.

In a similar vein, Benrahma fell short of his own recent form having enjoyed a prolonged run in Moyes’ starting lineup.

Redknapp is spot on more generally here, albeit perhaps this performance wasn’t the ideal one to pinpoint the two West Ham stars.

Both men have been superb of late and can be forgiven a rare off day.

With the grudge match against Tottenham next in the Premier League, Moyes will want both firing on all cylinders at the London Stadium.

Who Has Been West Ham's Best Player This Season? 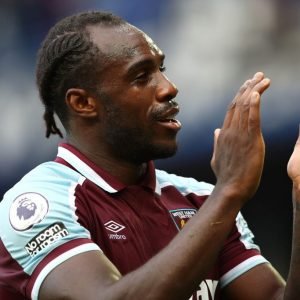 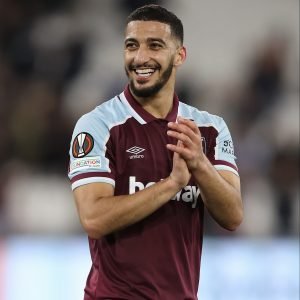 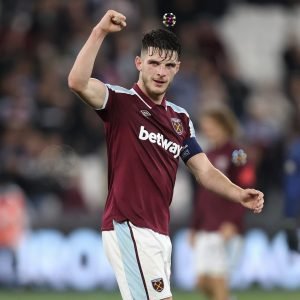 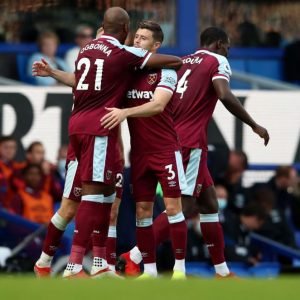