The 22-year-old was in superb form once again on Sunday as the Hammers were edged out due to a late Jesse Lingard strike.

On the back of a sublime solo goal on Thursday night in Zagreb, Rice was at the forefront of the performance at the London Stadium.

Speaking on BBC Radio 5 Live, Carney was full of praise for the energetic Iron.

I watched Declan Rice at the Euros and he was just unbelievable. He has the ability to sniff out danger before it actually happens. That is why he is so good, he can clear up any mess or any situation before it happens for West Ham.

Rice has already scored once and provided one assist in six appearances across all competitions this season.

Valued at £63million and under contract until 2024 in east London (Transfermarkt), there can be few left doubting the Englishman’s ability at the top level.

Despite ending up on the losing side, just, Rice was excellent in the middle of the park for the Irons and continues to flourish as a young midfielder.

Rest could be in order as David Moyes considers a side to exact early revenge on the Red Devils on Wednesday night. 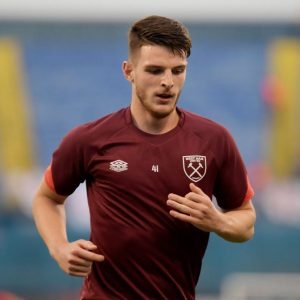 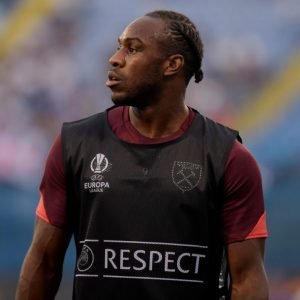