The Hammers welcome Manchester United to the London Stadium fresh off the back of contrasting European exploits.

David Moyes’ side were victorious over Dinamo Zagreb on Thursday in Croatia whilst earlier in the week the Manchester giants were on the wrong end of a shock defeat at Young Boys in Bern.

Despite the differing fortunes, Lawrenson has backed the Red Devils to prevail in his BBC Sport column.

West Ham striker Michail Antonio is suspended for this game which is a massive blow for them. I know Manchester United were far from impressive in the Champions League in midweek but I don’t think it will stop them from making it out of their group. If anything, it could be beneficial. The hype around Cristiano Ronaldo’s return might have meant a few people were getting carried away but that defeat should focus them, and remind them how much work they have got to do.

Both sides are unbeaten in the Premier League and will be looking to close the gap on Liverpool at the top of the table.

The 64-year-old pundit has become renowned for backing against West Ham, but may have some merit on his occasion, albeit 2-0 could be a flattering scoreline prior to kick off.

Michail Antonio’s absence will be felt hard by the Irons and Moyes has a huge decision to make as to who leads the line.

The likes of Jarrod Bowen, Andriy Yarmolenko and new signing Nikola Vlasic will all be in contention to start as the central striker.

Despite the midweek exertions, difficult opponent and enforced selection headache, West Ham will be confident of putting a show on in front of their home fans and will be hopeful of achieving a positive result. 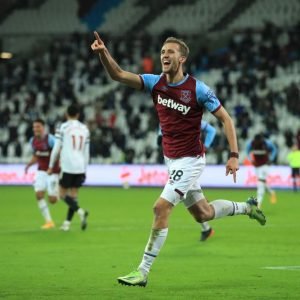 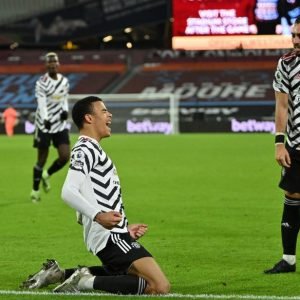 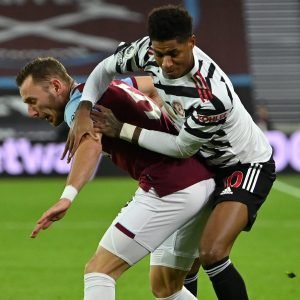