This follows a report earlier in the year from Football London claiming that the Hammers were keen on the teenage starlet.

Leigh ultimately stayed at Deepdale and signed a professional contract with the Lancashire club until 2024.

Now, reliable club insider ExWHUemployee has told his West Ham Way podcast that the Irons remain keen on the youngster.

The club are looking at getting some young players signed up. One is Lewis Leigh, [he] plays for Preston. He’s someone we’ve scouted and are continuing to monitor.

Leigh has appeared on the first-team bench once this season for a Carabao Cup second-round clash with Morecambe.

Despite being highly regarded by the Lilywhites and featuring in pre-season preparations, the teenager is yet to make a senior appearance for the club.

With so little to go off, it’s hard to cast a judgement on the links to Leigh.

In terms of the club seeking out young talent, however, that’s a shrewd approach from David Moyes and co.

West Ham has been heralded for many years as an excellent breeding ground for some of the countries biggest and brightest talents, something the hierarchy should be looking to revert back to. 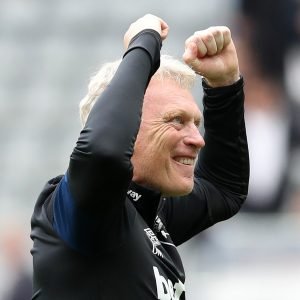 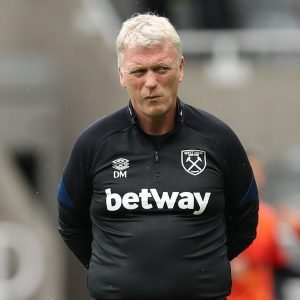