West Ham youngster Nathan Trott was on form over the weekend as French Ligue 2 side Nancy earned a point against fellow strugglers USL Dunkerque.

The 22-year-old goalkeeper kept a first clean sheet of the season since joining the French club on a season-long loan deal.

Nancy remained at the foot of the standings having conceded 13 goals in the opening six league games – picking up just two points in the process.

Capped on six occasions by England at Under 20 level, Trott is a highly regarded stopper in east London.

Already this season the young ‘keeper has played every minute in the league and has earned an impressive 6.92 average Sofascore rating despite the concession of multiple goals.

Valued at £225,000 (Transfermarkt), Trott could still have a bright future at the Lonon Stadium upon his return.

This season, albeit seemingly thwart with difficulty, will be a huge learning curve for the Englishman.

As the likes of David Martin, Lukasz Fabianski and Darren Randolph come towards the twilight of their careers at West Ham, Trott could find himself fast-tracked to number two at least next season. 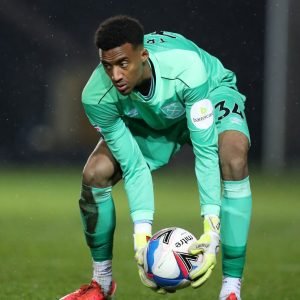 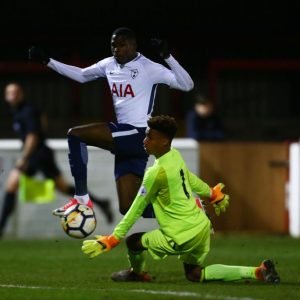