West Ham face Southampton on Saturday afternoon at St Mary’s hoping to maintain an unbeaten start to the Premier League.

The Hammers won two and drew one of their fixtures prior to the international break and sit second in the table as a result.

Since then David Moyes has strengthened the ranks to the tune of Kurt Zouma, Nikola Vlasic and Alex Kral, all of whom are in contention to play a role this weekend.

However, despite the strong start, and the Saints’ winless opening salvo, BBC Sport pundit Mark Lawrenson has predicted a shock could be in store on the South Coast.

Last season the Irons beat Southampton 3-0 at the London Stadium after a stalemate earlier in the year at St Mary’s.

It would appear the former Republic of Ireland international is back to predicting West Ham defeats.

Last term the ex-defender developed a penchant for suggesting Moyes’ side would struggle and might’ve had them relegated with a 100 per cent accuracy record.

All jokes aside, this fixture will be a difficult one for the Hammers and a 2-1 scoreline would come as no surprise, albeit Hammers will be hoping for a reverse of Lawrenson’s way of thinking. 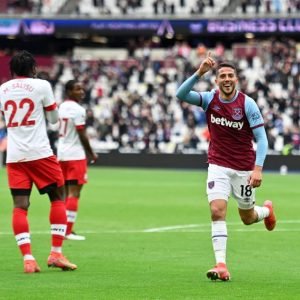 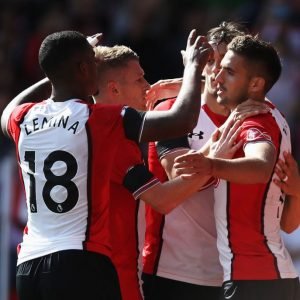 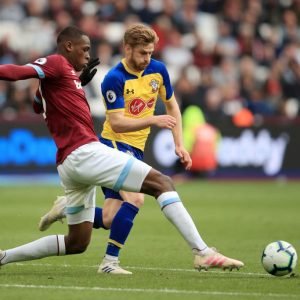