The 34-year-old Florida born ace Horschel has been carrying a golf bag emblazoned with the Hammers’ logo and admitted that plans were in place with the midfielders.

During the prize-giving ceremony, Horschel revealed that he was set to celebrate his victory by going out to dinner.

I do know how I’m going to celebrate. I’ve got a dinner tonight with Mark Noble and Declan Rice. They were out watching today.

Later on that evening the American took to Twitter to confirm the meal had gone ahead and Rice was more than happy to share the love.

Twitter: What a day & what a win for you!Enjoyable dinner now! Congratulations

The PGA Tour star is believed to have fallen in love with the club after watching the film Green Street.

Cheered on from the sidelines by the duo, Horschel finished on 19 under, one ahead of Jamie Donaldson, Kiradech Aphibarnrat and Englishman Laurie Canter.

New members of the Hammers faithful are welcome no matter what their reasoning.

Given the popularity of the film, especially from an American audience given the storyline, it’s little surprise the Irons gained new followers in the aftermath.

Clearly an avid supporter, we can look forward to seeing more Horschel at the London Stadium this season.

Who Is The Better Golfer? 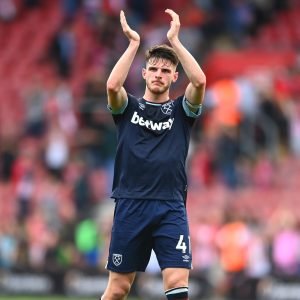 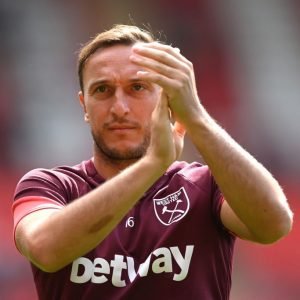