West Ham attacking midfielder Pablo Fornals has revealed that he has club captain Mark Noble to thank for helping him along the way in east London.

The Spaniard struggled to establish himself immediately at the Lonon Stadium following a £24million move from La Liga side Villarreal (BBC).

Fornals failed to score in the opening 17 appearances as a Hammer before a goal came in defeat to Leicester City.

But, it was a goal against Liverpool in the 2019/20 season that the 25-year-old has admitted was the turning point in his West Ham career.

In an interview with The Guardian, as cited by Adrian Pennington on Twitter, Fornals has opened up about the early doubts and influence of Noble.

There was an injury at half-time, and there were doubts about what to do because the manager had only just taken over, and he asked Mark Noble what, between various options, he would do? Mark was in this stage of his career where he was a bit of a link [between players and manager], and he looked at me and turned back and said for the coach to give the opportunity to me.

Since then Fornals hasn’t looked back as an Iron and is now an established member of David Moyes’ plans as well as the Spanish national side.

This season the versatile forward has already scored twice and registered one assist in the opening three Premier League outings.

Valued at £16.2million and under contract until 2024 at West Ham (Transfermarkt), Fornals is certainly on the rise once again following a dip in form.

Albeit sitting in one of the best-stocked positions in the Irons’ squad, the Spanish ace can be confident of holding a place down in the startling lineup.

It would seem Noble’s influence has already started to transcend from on the pitch to off it, perhaps in view of a coaching role at the end of this season? 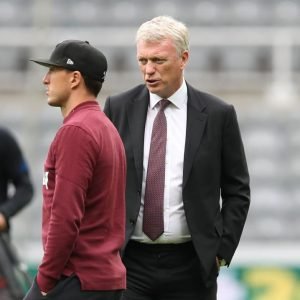 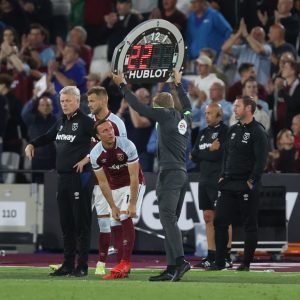