This comes as a report claims that David Moyes is planning to phase summer loan signing Alphonse Areola into the starting lineup over the coming weeks.

Despite the 36-year-old continuing to hold down a place in the Hammers’ goal, the pressure is on the Polish ace to perform more than ever.

Speaking to Football Insider, Phillips suggested that the Pole would be disappointed should the change be forthcoming.

He’s [Areola] going to be the number one eventually. That’s why he was brought in. He can learn from Fabianski. It won’t be ideal and I’m sure he will feel aggrieved. But he’s a pro and he will help Areola settle into the club. Fabianski has that experience so it does surprise me slightly. I’ll never go against David Moyes considering what he’s done but that’s a major change. If he does make Areola number one he will have a player behind him pushing and that’s always a good thing.

Fabianski played a fourth consecutive 90 minutes in the Premier League on Saturday as Moyes’ side were held to a 0-0 draw against Southampton.

In the final 12 months of a contract at the London Stadium (Transfermarkt), the future of the experienced Polish ace beyond this season remains in question.

Whilst Areola has proven his quality last season at Fulham, Fabianski has rarely let West Ham down and should continue to be trusted.

Europa League action begins this week and could provide the Frenchman with a platform to give Moyes a decision to make over the coming weeks. 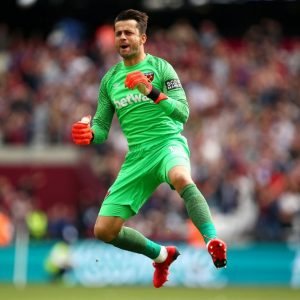 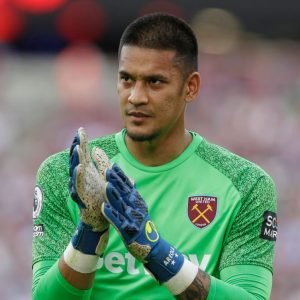