New West Ham signing Kurt Zouma has been billed as the ‘most likely’ of the summer arrivals to see first-team action from the start.

The 26-year-old Frenchman joined the Hammers in the final days of the transfer window, completing a £29.8million switch from London rivals Chelsea (Sky Sports).

According to a detailed report looking into the Irons squad depth from Football London, as cited on Twitter, Zouma could be the first to enter David Moyes’ starting lineup.

Twitter: West ham squad depth set to be tested with hectic month on the horizon

The report cites the eight-times capped ace’s ‘wealth of experience’ and a worrying defensive record in Moyes’ side as a reason for utilising Zouma early.

A former Everton loanee, the powerful defender has amassed 165 Premier League appearances following a move from Ligue 1 side Saint Etienne in 2014.

Despite making an unbeaten start to the new season, five goals conceded in the opening three matches is a worrying trend.

Boasting a distinguished, trophy-laden career, the Frenchman certainly has the credentials to slot straight into the West Ham backline.

Valued at £28.8milion (Transfermarkt), Zouma will be hoping to make an immediate impact in solidifying the defence.

Should Kurt Zouma Start Against Southampton? 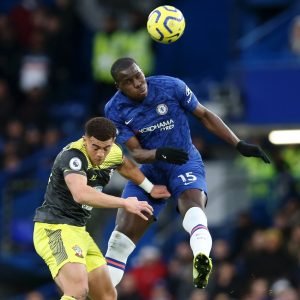 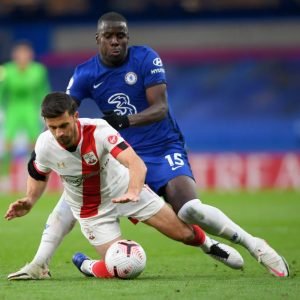