The 28-year-old has returned to Old Trafford following a superb loan spell with West Ham and is expected to start the 2021/22 campaign as part of the plans in Manchester.

Despite previously admitting a desire to sign the England ace on a permanent basis, Irons’ boss David Moyes is now said to only hold a 10 per cent chance of making the deal happen.

Speaking to talkSPORT this week, Bent believes Lingard should be looking to head back to the Hammers.

It’s hard to walk away from the size of the club of Manchester United, I understand that. He came through the youth system there and loves that football club, but ultimately he’s way down the pecking order. The form that he showed the back end of last season for West Ham, getting himself back into England contention was superb. I would want to keep that momentum going. I wouldn’t want to sit on the bench and not start, get a couple of minutes here and a couple of minutes there. I’d be thinking I like what David Moyes is building, playing week in week out, be the main man, and who knows get himself back into this England squad.

Lingard was sensational for West Ham in the second half of last season, scoring nine goals and adding five assists in 16 appearances.

Capped on 29 occasions by England, the versatile forward just missed out on the Euro 2020 squad having earned an average Sofascore rating of 7.19 in the Premier League.

Valued at £19.8million and in the final 12 months of a deal in Manchester (Transfermarkt), a previous asking price has been mooted at £30million.

As star names return to Old Trafford in the coming weeks and action gets underway, any lack of involvement could see Lingard undergo a change of heart and push for a move.

Perhaps a third or fourth choice option in the Manchester United squad, Lingard would be a key member of Moyes’ plans at the London Stadium. 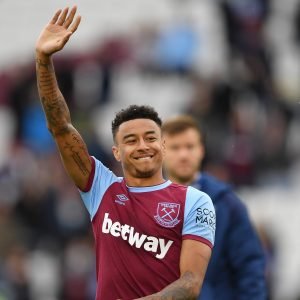 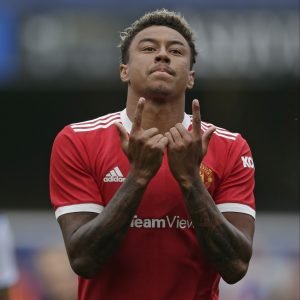