This comes after a deal for the 28-year-old was thrown into major doubt after Old Trafford manager Ole Gunnar Solskjaer told Sky Sports that Lingard was part of the plans in Manchester for the coming season.

Irons boss David Moyes had previously spoken of a desire to bring the England ace back to the London Stadium on a permanent basis after enjoying a successful loan spell with the Hammers.

Speaking to Football Insider, Agbonlahor couldn’t rule out a move still happening before the window draws to a close.

Things can change. The transfer window closes in September and there are a few games before then to play in the Premier League. If Lingard doesn’t get the starting time he wants then he might decide he wants to leave in the last week of the window because he might not get in in front of [Paul] Pogba, Fred and [Bruno] Fernandes. Then you’ve got [Marcus] Rashford, [Mason] Greenwood and [Jadon] Sancho further forward. Lingard might think ‘I’m happy the manager wants me in his plans but my plans don’t want to be sitting on the bench.’ He was so close to going to the Euros so he’ll want to go to a club that gives him the best chance of going to the World Cup. I still think Lingard will want to leave. I just don’t see him getting a starting place in that Manchester United midfield.

Lingard is currently experiencing pre-season training with his parent club after scoring nine and assisting five other goals in 16 Premier League outings in east London.

Valued at £19.8million and under contract until 2022 in Manchester (Transfermarkt), this summer still presents a crucial one for both club and player.

Unlikely to want to lose an asset for free next year, there remains a huge opportunity for the Irons to strike until a new deal is perhaps reached.

Previously holding a reported £30million price tag, West Ham would be wise to test the water with a big bid as the window drags on. 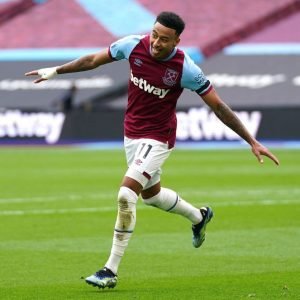 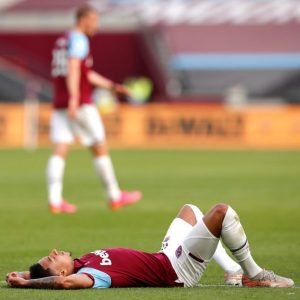