The Hammers have been credited with an interest in the Brazilian throughout the transfer window and could be set to make their first offer.

According to journalist Pedro Almeida on Twitter, West Ham are on the verge of submitting a bid.

Twitter: #WestHam prepares an offer of around 20M€ + 2M€ bonus to present to #WestBrom by Matheus #Pereira.

Despite suffering relegation with the Baggies, Pereira continued to impress in England by netting 11 goals and adding six assists in 33 Premier League outings last season.

The Belo Horizonte-born ace has been sensational since arriving in the Midlands initially on loan from Sporting Lisbon in 2019 – scoring 20 and registering another 26 assists in just 77 appearances.

Valued at £13.5million and under contract until 2024 at the Hawthorns (Transfermarkt), signing the flamboyant forward for the mooted fee would be superb business.

Given the star’s recent form and rising stock, this is a deal that would surely delight all associated with the Hammers.

Whether this offer will be enough to get the deal done for a player only signed permanently last summer remains to be seen – although it would double West Brom’s reported £9million expenditure (BBC).

Is Matheus Pereira Worth £20million? 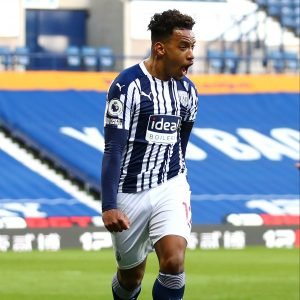 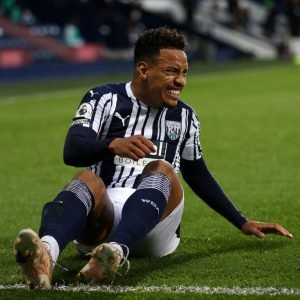