The Hammers are reportedly keen on the 25-year-old as David Moyes goes in search of attacking reinforcements this summer.

Viewed as a potential alternative to the capture of Manchester United ace Jesse Lingard, the Express & Star has claimed the recently relegated Baggies will demand £30million for Pereira.

Twitter: We are interested and have enquired about fee etc but this has not been agreed https://t.co/W906F3iMIg (@ExWHUemployee)

Described by Micah Richards as an ‘absolute delight to watch’ on Match of the Day during the 2020/21 campaign, the Brazilian has directly contributed to 46 goals in just 77 appearances in England.

Valued at £13.5million and under contract at the Hawthorns until 2024 (Transfermarkt), despite competition from elsewhere the Irons will surely be confident of doing a deal for less than the mooted fee.

Capable of playing across a number of advanced positions, Pereira would offer important versatility to Moyes’ squad and may endear the Scot to the signing.

As the Hammers are relatively well-stocked in wide areas, the Brazilian ace can also play as a central striker as well as a number 10 – similarly to Lingard.

At the right price, this is a deal that has plenty of merit for West Ham and could sufficiently strengthen the squad. 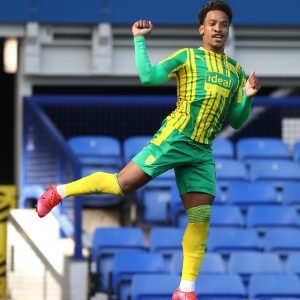 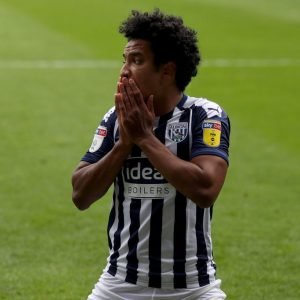