West Ham are believed to be continuing negotiations over a deal for Paris Saint-Germain goalkeeper Alphonse Areola.

Originally discussions started for a loan move with an option to buy at the end of the 2021/22 season.

However, the Ligue 1 giants perhaps favoured either an immediate permanent sale or a loan with an obligation to buy included.

According to French outlet RMC Sport, as cited by West Ham News & Views on Twitter, the negotiations remain ongoing.

Twitter: West Ham are slowly continuing negotiations with PSG over a deal for Alphonse Areola.

Areola spent last season on loan at Fulham and the Frenchman suitably impressed for the Cottagers despite ultimately suffering relegation to the Championship.

The 28-year-old was part of the World Cup-winning squad for France in 2018 and has also made 107 appearances for the Parisien club previously.

Signing Areola would likely be a nod towards a changing of the guard as a future number one at the London Stadium.

Although current occupant Lukasz Fabianski continues to maintain a high level of performance, at 36 years old, David Moyes is right to operate a contingency.

Facing competition from the newly signed Italian hero Gianluigi Donnarumma and ex-Real Madrid star Keylor Navas in the French capital, it’s of little wonder Areola would seek another move away.

Valued at £15.3million and under contract until 2023 in Paris (Transfermarkt), the Hammers must be confident of striking a low-cost deal.

Who Will Be Number One If Alphonse Areola Arrives? 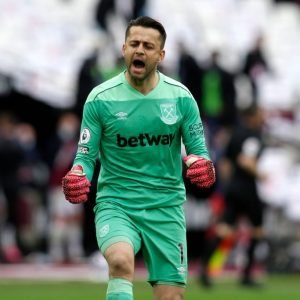 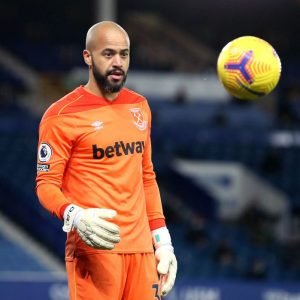 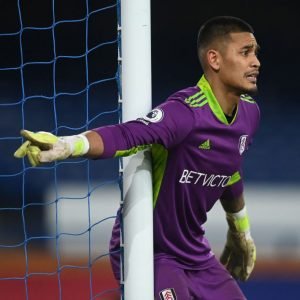