This comes as The Athletic claims the Hammers joined Bayer Leverkusen, Newcastle, Burnley and Brighton in the race for Phillips’ signature.

The 24-year-old is expected to be available for around £15million and David Moyes could target the defender to boost the London Stadium squad.

Speaking to Football Insider, Whelan tipped the Irons to come out on top in the pursuit.

I think Phillips would choose West Ham over the others, definitely. David Moyes has assembled a really strong side there. There is a focus on British based players, you can see what he is thinking. He has got rid of the players who did not give their all for the club. They have got a lot more honesty in that squad now and it shows because they have been much harder to beat over the past 12 to 18 months. They have great harmony in that dressing room and it comes from a great core group. Why wouldn’t you be interested in a move to West Ham if you’re Phillips? I think he’d be another great addition to West Ham’s squad as well.

Phillips certainly enjoyed an unlikely rise to prominence last season amidst an injury crisis at Liverpool.

Thrown into the deep end in the Premier League and in Europe, the towering defender suitably impressed on each and every occasion.

Dubbed the ‘Bolton Baresi’ by supporters, the ace earned an average Sofascore rating of 7.10 from three Champions League outings – two of which came against Real Madrid.

Signing a centre-back is certainly of utmost importance in Moyes’ plans this summer.

Albeit a year ago few would’ve known Phillips, given his performances during the run-in, it’s clear West Ham could do much worse for the mooted £15million asking price.

Not necessarily an inexpensive expenditure, signing the Liverpool man would leave funds free to land a recognised striker whilst also solving the defensive issue. 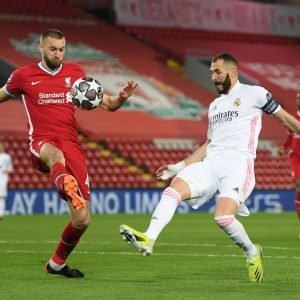 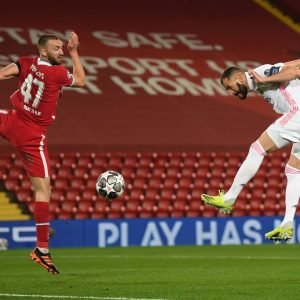