The 25-year-old Brazilian has been attracting plenty of admiration following on from the Baggies’ relegation last term and the Hammers face competition from Leeds United, RB Leipzig and Leicester City.

In fact, the east Londoners are thought to be behind in the chase to the Foxes as things stand but could be set to heighten their interest in the coming days.

That’s according to a report from the Express, as cited by Ryan Taylor on Twitter, which claims that the Irons see Pereira as a potential alternative option.

Twitter: Reported back in May on @DExpress_Sport (story below) that West Ham were interested in signing Matheus Pereira if t… https://t.co/bBjbPF3R0c (@RyanTaylorSport)

The report states that the Midlands club would demand a fee in the region of £30million for the ace described as a ‘shining light’ by Alan Shearer on Match of the Day 2 last year.

Signing an attacking midfield option in order to replace the impact made by Jesse Lingard looks to be high on the list of priorities at the London Stadium.

As any deal for Lingard himself seems further and further away from being plausible, the £13.5millon valued (Transfermarkt) Brazilian is a smart choice.

Prior to an impressive league campaign last term, Pereira earned a permanent move to England with eight goals and 20 assists in the West Brom promotion-winning season.

Clearly, a player of immense natural ability and flair, David Moyes’ options would be boosted no end with the addition. 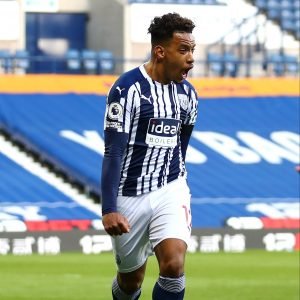 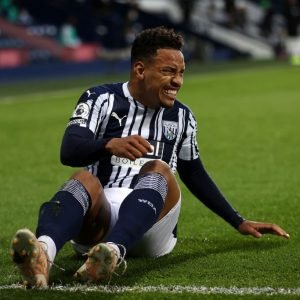