West Ham have been named among the clubs interested in signing West Brom attacker Matheus Pereira this summer.

The 25-year-old enjoyed a superb 2020/21 campaign despite the Baggies ultimate relegation – scoring 11 times and registering six assists in the Premier League.

That form has led to speculation suggesting the Brazilian could remain a top-flight player next term, perhaps with the Midlands club aiming to recoup some lost revenue by selling their prized asset.

According to a report from French outlet Foot Mercato, as cited by Westham_hub on Twitter, the Hammers have been named alongside Aston Villa as potential suitors for the ace’s signature.

This season the man described as an ‘absolute delight to watch’ by Micah Richards earned an impressive average Sofascore rating of 7.18 in 33 Premier League outings.

Uncapped by Brazil, Pereira has been somewhat of a late bloomer professionally – only truly finding form for West Brom during the promotion-winning campaign of 2019/20.

That said, this past season has been a hugely impactful one from the versatile forward, especially considering the plight of the side moreover.

Possessing a plethora of attacking skills, Pereira would be a brilliant addition to the squad at the London Stadium and one David Moyes should certainly consider. 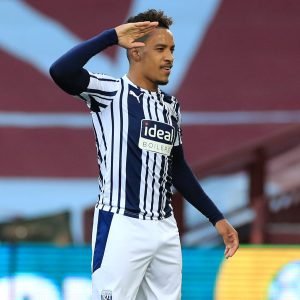 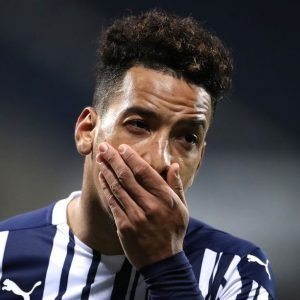