The Hammers were believed to have made an approach for the 19-year-old as Norwich City also show an interest in the young Scot’s services.

Irons’ boss David Moyes seemingly attempted to steal a march on the newly promoted competition by submitting an offer this week.

However, according to a report from The Athletic, as cited by Football Transfers on Twitter, the advances have been knocked back.

The report mentions a new deal signed by the Scotland Under 19 ace in January that will keep the teenager at Ibrox until at least 2023.

Having impressed during loan spells with Inverness Caledonian Thistle and Raith Rovers last season, Kennedy is expected to be part of the first-team plans for the upcoming campaign.

Manager and Premier League legend Steven Gerrard has previously hailed the winger as a ‘fabulous little player’, after handing the starlet a senior debut in 2019.

Although relatively blessed in wide areas at the London Stadium, signing young up and coming talent is always an exciting prospect for supporters.

Furthermore, Gerrard’s comments and a reluctance to part ways would suggest Kennedy is indeed a gem and West Ham may not be ending their pursuit just yet. 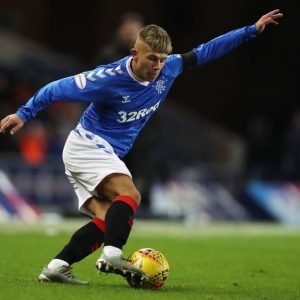 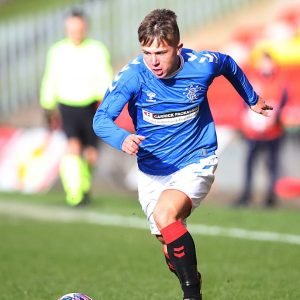