Sky Sports pundit and former Arsenal striker Alan Smith has been sharing the love around the West Ham squad – opting to praise stars other than Jesse Lingard.

Unsurprisingly the Manchester United loanee has been receiving plaudits aplenty recently having made a huge impact since arriving in east London – scoring eight goals and assisting four others in just nine Premier League outings.

However, as David Moyes’ men look to take another step towards UEFA Champions League qualification, Smith has named other key figures deserving of a mention in his column for the Evening Standard:

Jesse Lingard, of course, has played a huge part. But this is very much a team effort from David Moyes’s lot. Jarrod Bowen, Tomas Soucek, Craig Dawson — they are all producing the goods to keep those improbable Champions League dreams very much alive.

The aforementioned quartet have all arrived under the tutelage of Moyes in the last 16 months – albeit Dawson’s move remains a loan deal from Watford for the time being.

Moyes’ policy of signing players with a point to prove at the top level has thus far proved to be a masterstroke.

Not only have the Hammers moved well clear of relegation threat, as things stand the Irons are set to embark on a European adventure next term.

Whilst European qualification is a huge bonus in itself, it could also ensure Moyes is able to keep hold of his star names, including those singled out by Smith.

Who Has Been West Ham's Best Player This Season? 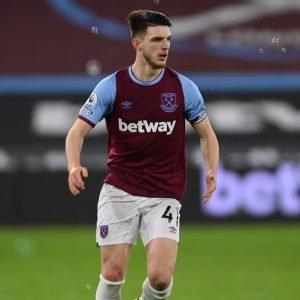 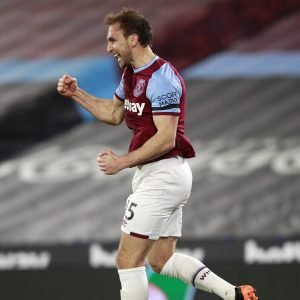 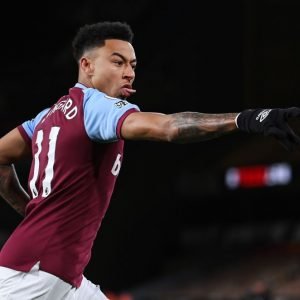 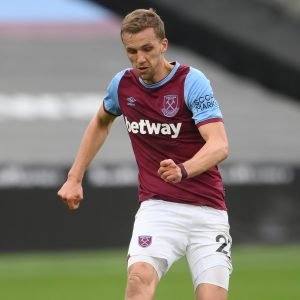