West Ham fans have been reacting to the news that Mike Dean will referee Monday night’s clash with Leeds United at the London Stadium.

Dean was the man in charge when Hammers’ midfielder Tomas Soucek was sent-off for having been adjudged to have elbowed Fulham striker Aleksandar Mitrovic.

The match finished 0-0 and soon after Soucek’s red card and the subsequent suspension was rescinded and the 26-year-old was available for selection for David Moyes once again.

This will be the first West Ham match in which Dean has been involved since the incident and the Irons’ faithful have been debating how the appointment could impact the match.

Twitter: @WestHam_Central Don’t you mean that Leeds are the other team on the pitch when we play against Mike Dean? (@EllisMcFarland)

Twitter: @WestHam_Central Soucek will go see him before kick-off, cos he’s classy, and they’ll be sweet. Mike Dean will then… https://t.co/BNIVVV4kj3 (@STU_IRONS_COYI) 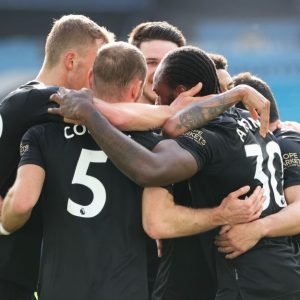 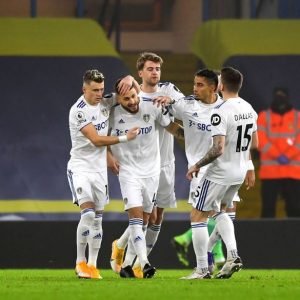