West Ham have had a bid to sign AS Roma goalkeeper Pau Lopez rejected by the Serie A club, according to Forza Roma.

The report claimed that the 26-year-old is reluctant to leave, which has played a major role in the Italian club’s decision to reject the Hammers’ advances.

The offer is said to have been a loan with an obligation to buy, a transfer structure quickly becoming commonplace as the football world deals with the ongoing financial difficulties caused by the global pandemic.

According to the report, Roma have ‘taken note’ of Lopez’s desire to remain at the Stadio Olimpico and have therefore rejected the Irons’ offer. Fellow Roma ‘keeper Robin Olsen is currently plying his trade in England whilst on loan at Everton, a move which may have piqued the Hammers’ interests.

The Spaniard was a £21.1m signing from Real Betis in 2019 and has since made 54 appearances for the Giallorossi including seven this season, although he has been usurped as number one at Roma by Italian veteran Antonio Mirante.

Nevertheless, Lopez would come with a ringing endorsement from Champions League-winning Real Madrid defender Marcelo, who has described him as a “great goalkeeper“.

Nobody would be as bold to say that David Moyes has an embarrassment of riches in the goalkeeping department, but he’s not exactly scraping the barrel either.

With the soon to be out-of-contract Lukasz Fabianski currently sidelined, Darren Randolph has deputised in back-to-back 1-0 victories and third choice David Martin gave a superb account of himself against Chelsea last season.

After the nightmare spell of Roberto, Moyes now has a trio of reliable goalkeepers on his books, albeit each of them beyond 32 years of age – perhaps leading to the opinion that a younger alternative is required. 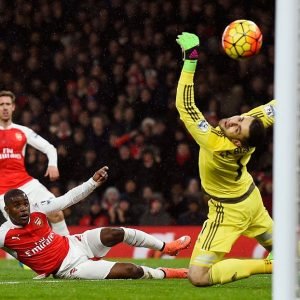 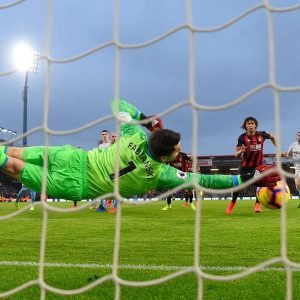