According to claims from Corriere della Sera, as translated in a report from Sport Witness, the Hammers are the latest side to express an interest in signing the Sweden international.

Olsen fell out of favour last season under Eusebio Di Francesco, with Antonio Mirante the preferred goalkeeper as the campaign wore on.

Paulo Fonseca has since been installed as the new manager of Roma, but following the arrival of Spanish shot-stopper Pau Lopez, it seems the club’s number one for the upcoming Serie A campaign is set. 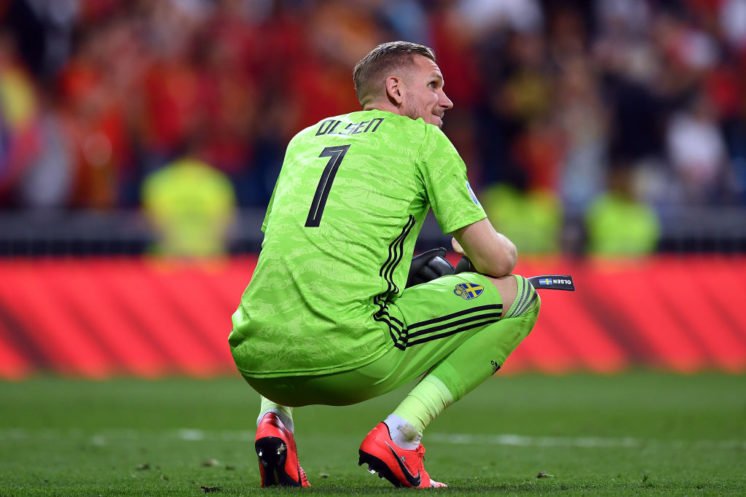 Olsen looks set to depart Roma this summer, but after months of speculation, no move has materialised yet.

However, claims from Italy suggest that West Ham are in the race for his signature, despite their recruitment of two experienced goalkeepers earlier on n the transfer window.

David Martin and Roberto have both already been added to the squad to provide Lukasz Fabianski with cover following Adrian’s departure at the end of his contract. 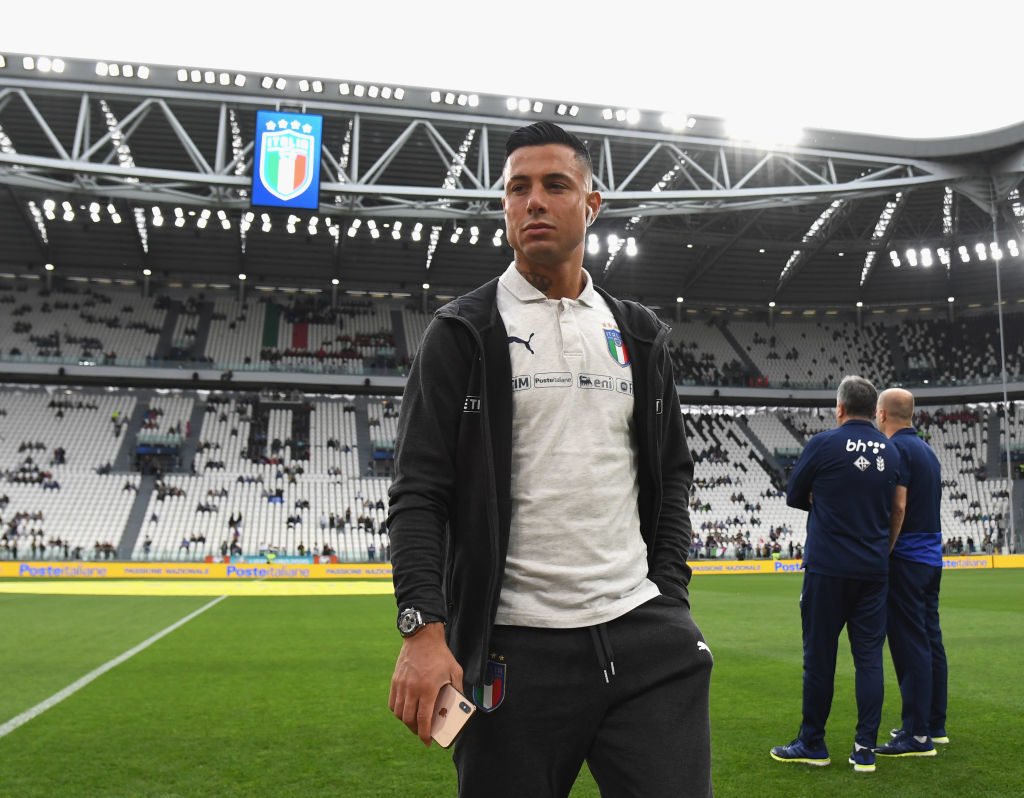 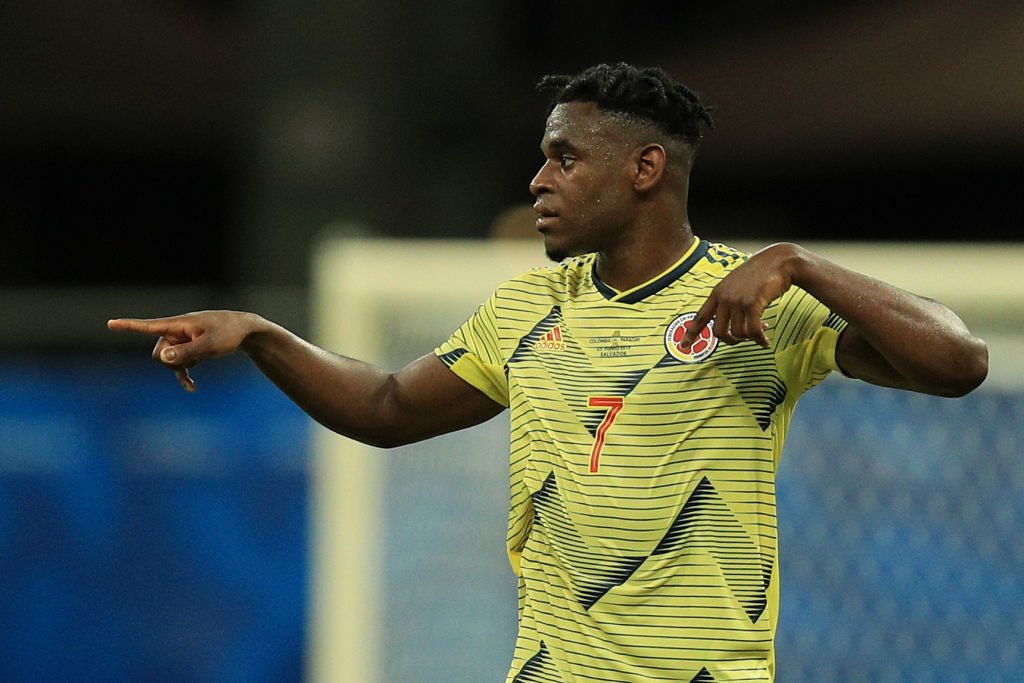 Zapata was prolific for Atalanta and equally as impressive for Colombia at Copa America. The experienced forward would suit Manuel Pellegrini’s style of play. 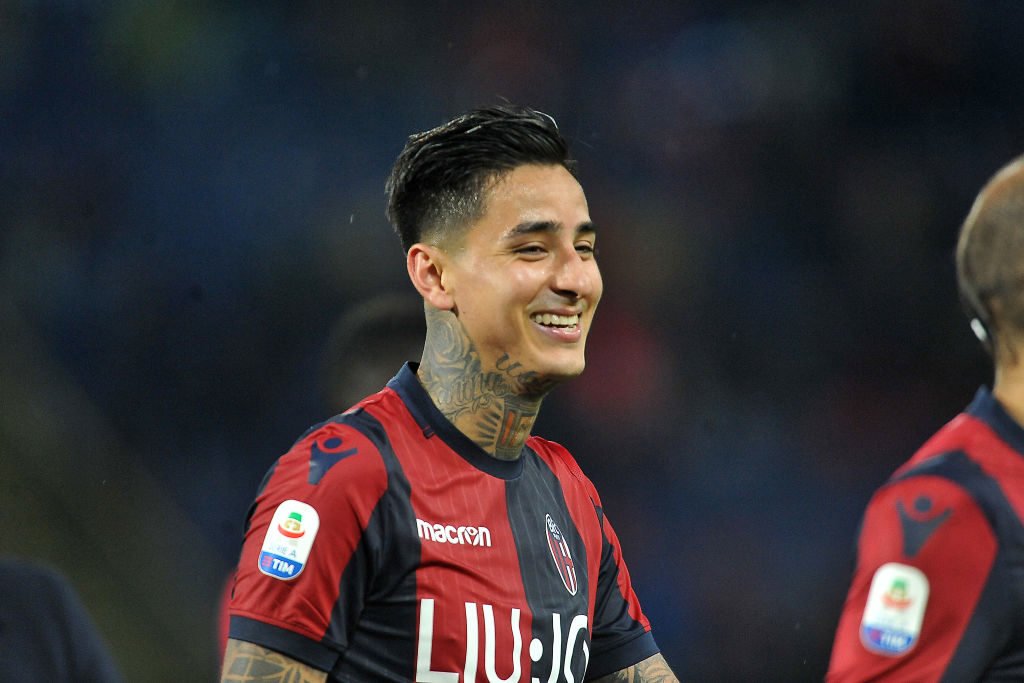 Pulgar had an excellent Copa America for Chile. The Bologna star would add quality to the West Ham midfield. 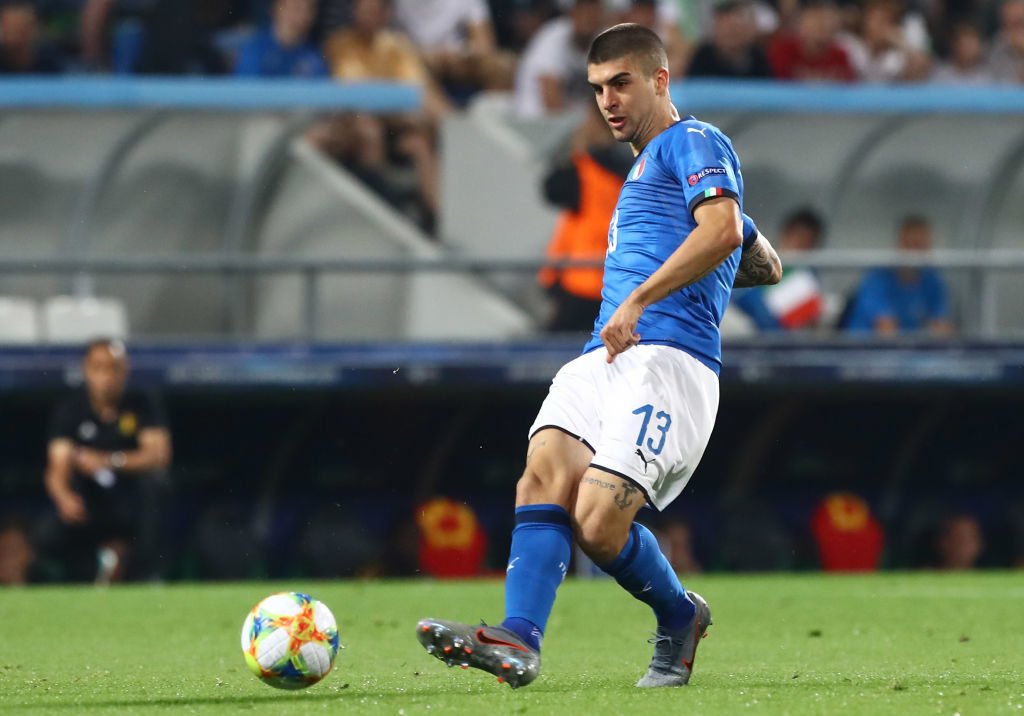 Mancini was an unsung hero for Atalanta as they secured Champions League qualification. The Italy defender would be an astute signing. 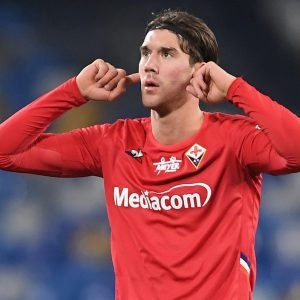 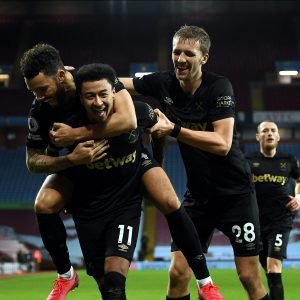 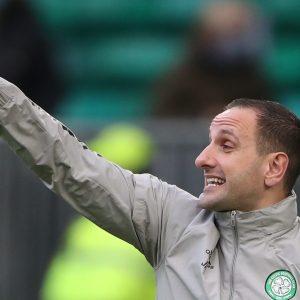 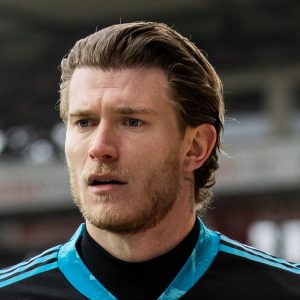 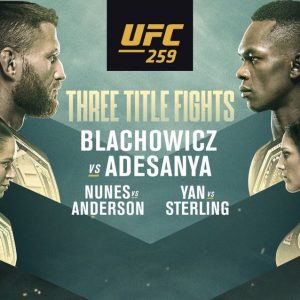 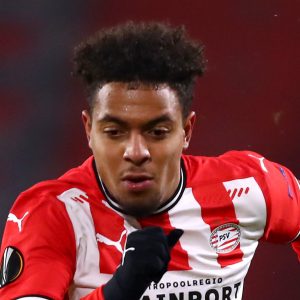