There has been a major development in West Ham United, Norwich City and Leeds United’s interest in Rayo Vallecano winger Adrian Embarba today.

Just 48 hours after the initial links emerged, club manager Paco Jemez has admitted that the 27-year-old is on the verge of leaving the Segunda Division club.

Jemez was surprisingly open about Embarba’s departure, as cited by AS, which makes it seem like official confirmation could be imminent:

It seems that he is leaving. We cannot do anything. I am happy for him, he is a reference here (but) his is very, very difficult to replace. We have to keep going without him. We will have to recover and find a replacement.

Espanyol are said to be in pole position for his signature, but after scoring seven goals and providing 11 assists this season, there’s reason to suggest he’d be a fine addition to David Moyes’ squad.

With Felipe Anderson set to be out injured for a month, the Hammers could do with whichever source of creativity they can take.

I think Embarba would not only be an affordable signing but with the experience he holds could be a vital member of the squad ahead of an unexpected relegation battle.

I have my doubts that the club will complete any more business this month, but Embarba is an attractive and attainable target so it’ll be interesting to see where he ends up.

Where is Embarba most likely to end up? 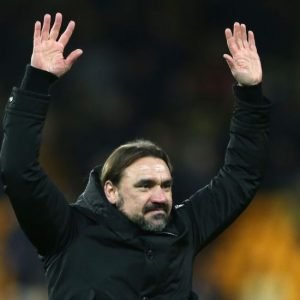 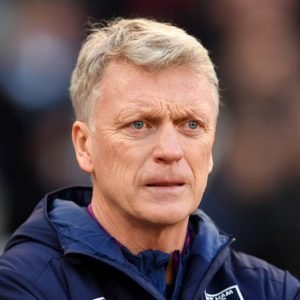 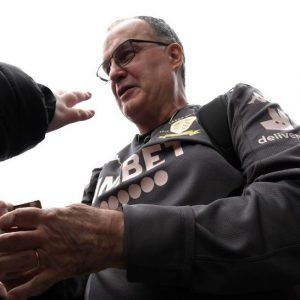