David Moyes has confirmed West Ham United will be missing Felipe Anderson for around a month, in which period there are games against Leicester City, Manchester City and champions-elect Liverpool twice.

Anderson was absent in West Ham’s 1-1 draw against Everton last weekend with a back problem and he’s now set for a prolonged period on the sidelines.

Speaking to the media ahead of tonight’s clash at Leicester, cited by the Liverpool Echo, Moyes revealed the major blow:

Felipe’s got a problem with his back, which looks like it’s going to keep him out for about four weeks.

Anderson has endured a below-par season so far, scoring just once and providing four assists in 19 Premier League games.

I believe he’s still one of West Ham’s most important assets though, and losing his services will be considered a monumental blow in the club’s unexpected relegation battle.

The 26-year-old’s attacking versatility makes him valuable to Moyes’ squad but with Michail Antonio and Andriy Yarmolenko also injured, the Scotsman’s options are scarce.

With Aston Villa, AFC Bournemouth and Southampton securing big wins last night, the pressure is now seriously on for the Hammers to pick up their results.

Where is Felipe Anderson's best position? 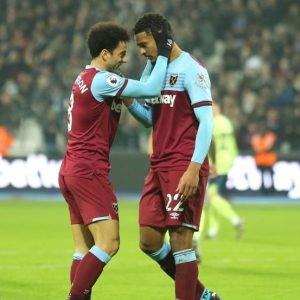 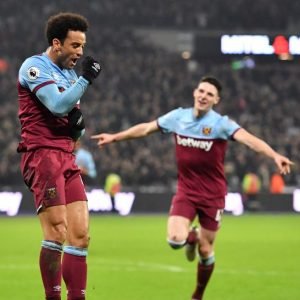 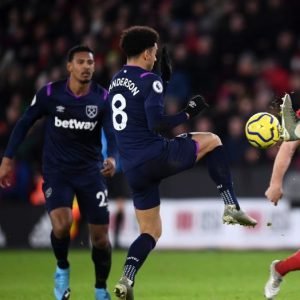