Talk of West Ham United signing a winger this month is certainly growing after David Moyes confirmed Felipe Anderson will miss around a month through injury.

The Hammers are yet to make an outfield addition this month and Moyes’ squad is running worryingly thin on quality heading into the final months of the season.

According to Inside Futbol though, West Ham and Everton have approached AZ Alkmaar with interest in their impressive winger, Oussama Idrissi.

The report claims that both clubs have been told they would need to splash out between £17million and £20million for his services.

West Ham could seriously do with more goals and Idrissi has breathed goals so far this term, scoring 12 times and providing eight assists in 33 appearances.

I believe Anderson’s back problem has seriously increased the need for more attacking firepower at West Ham this month, but the clock is ticking.

Idrissa would be an exciting signing but in my opinion, I don’t think the Hammers will have enough time to bring in a new attacker; especially if the club is solely focusing on bolstering Moyes’ midfield options.

All in all, Idrissi is affordable and seems to be creating quite the stir in the Netherlands, but I think West Ham’s lack of shrewdness in the market may cost them this month.

The investment was needed and that was known weeks before the winter transfer window opened, so it’s baffling to me that the only signing has been a back-up goalkeeper with just over one week left.

Do West Ham need to sign a winger this month? 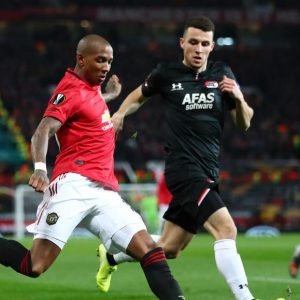 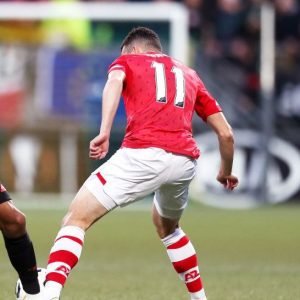