Today, their Spanish counterparts Marca have revealed West Ham will have to pay the 27-year-old’s £8.5million release clause in order to sign him this month.

The electric wide man has scored seven goals and provided 11 assists in 23 league outings so far this term.

At first glance, £8.5m seems to present good value for a highly-rated talent who, on paper at least, is enjoying a fine season.

Aged 27, he’s now hitting his prime years and could be a valuable asset to bolster David Moyes’ attacking options which, at the moment, are somewhat stale.

I think signing Embarbo could be a shrewd piece of business from the Hammers, however, that £8.5m could be spent on more important issues.

In my opinion, West Ham could probably do with another central midfielder, full-back and striker before even thinking about signing a winger.

Both Declan Rice and Sebastien Haller are great options and cemented starters but they need support and competition in order to progress further as players.

With Ryan Fredericks still struggling through injury and Arthur Masuaku’s exit speculation not going away, I think a first-choice full-back is important too.

Do West Ham need to sign a winger this month?

Yes, it's a priority. 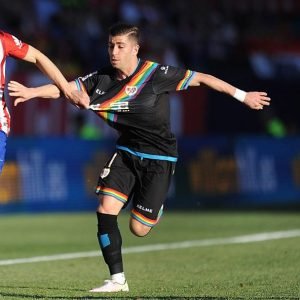 No, spend the money in other areas. 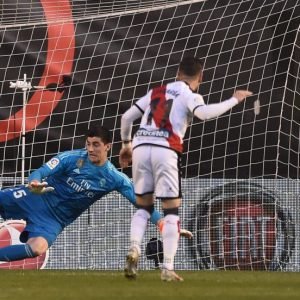