West Ham defender Angelo Ogbonna has dropped a tantalising hint towards a possible return from injury.

The 33-year-old has been sidelined since November following a serious ACL injury suffered against Liverpool at the London Stadium.

Irons’ boss David Moyes has called upon Craig Dawson and Issa Diop in the absence of the Italian but could be wet to welcome Ogbonna back for the run-in.

Taking to Twitter, the former Juventus ace has delivered the biggest update yet five months into his absence.

Prior to suffering the knee injury, the 13-cap Italy centre-back had been a pivotal performer for Moyes’ side.

So far this season Ogbonna has made 11 appearances across all competitions.

Whilst there will still be a long way to go in the Italian’s rehabilitation process, seeing this progress is undoubtedly a positive for West Ham fans.

Losing such an experienced operator midway through the camping was a huge loss for Moyes’ charges and the squad has undoubtedly suffered as a result.

If Ogbonna can indeed return to play some part in the run-in then all the better, however, a fully fit start to next season will likely remain the priority.

Out of contract in June (Transfermarkt), whether or not the £1.80million valued ace is still a Hammer next term is another matter altogether. 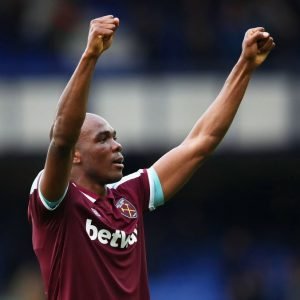 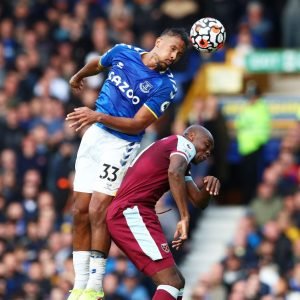