The Hammers have been linked with the 19-year-old recently and are expected to ramp up their pursuit of a frontman in the final days of the transfer window.

Also wanted by mega-rich Newcastle United, the Irons may need to act fast in order to land the highly-rated Frenchman.

According to a report from Le10Sport, as cited by West Ham News & Views on Twitter, the East London club have made a bid.

However, this is most likely not going to be enough to convince the Ligue 1 side to sell. They have already rejected a bid worth €35m from Newcastle.

The report claims that West Ham have ‘returned’ to the Ligue 1 club with an offer of €25million (£20.8million) for the twice-capped France Under 20 ace.

This season Ekitike has scored eight times and provided four assists in 20 appearances across all competitions.

Valued at just £5.4million and under contract in France until 2024 (Transfermarkt), it would appear Stade Reims are fully aware of the Premier League riches when setting their asking price.

Powerfully built and possessing a range of strong attributes that would endear Moyes to the Frenchman, it’s clear to see why the teen is hot property.

With time running out and targets seemingly falling by the wayside, Ekitike could now be the number one choice to arrive at the London Stadium.

Should West Ham Go All Out For Huge Ekitike? 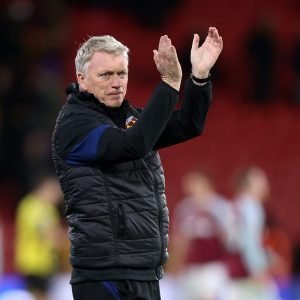 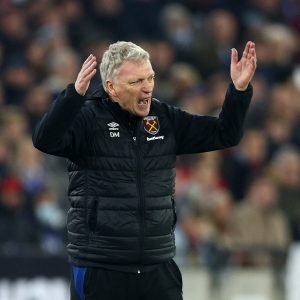