The Hammers are believed to have joined AC Milan, Napoli and Liverpool in their admiration of the 20-year-old ace.

Irons’ boss David Moyes is likely to be on the lookout for a centre-back in order to supplement the loss of Angelo Ogbonna for the remainder of the season.

According to a report from Tuttomercatoweb, as cited by Milan Eye on Twitter, West Ham could make a late swoop for the German.

🚨 Intensified talks ongoing between Milan and Schalke for Malick Thiaw. West Ham and Napoli are also interested in the German defender

The report claims that the Rossoneri are ‘considering the purchase’ of the six-cap Germany Under 21 international as other clubs watch on.

This season Thiaw has earned an impressive 7.13 average Sofascore rating from 20 2. Bundesliga outings.

Valued at £4.5million and under contract in Germany until 2024 (Transfermarkt), signing the talented youngster would be a relatively inexpensive venture.

Predominantly a central defender, Thiaw can also play on either side as a full-back and in a defensive midfield role, making him a wholly viable option to boost Moyes’ squad.

Albeit still inexperienced at the elite level, Thiaw possesses the physical attributes to make the step up and as such West Ham should be attentive to the possible capture.

Should West Ham Make A Late Move For Malick Thiaw? 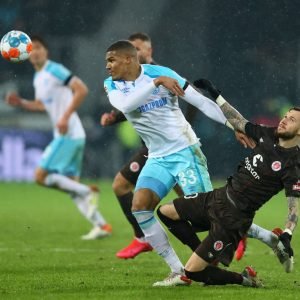 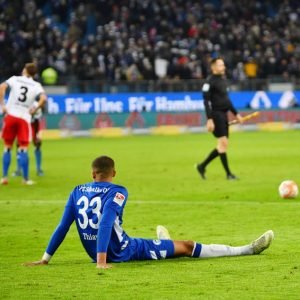