West Ham youngster Goncalo Cardoso is reportedly set to join Real Betis on loan until the end of the season.

The 21-year-old has spent the first half of the campaign at Swiss Super League side FC Basel but has recently fallen down the pecking order.

Despite injuries decimating David Moyes’ first-team squad in recent weeks, there has been no talk of Cardoso returning to East London.

Instead, according to a report from Diario Record, as cited on Twitter, the young centre-back could be on the way to join Manuel Pellegrini’s UEFA Champions League chasers.

The report claims that the loan deal includes an option to buy the five-cap Portugal Under 20 starlet.

This season Cardoso has made three appearances across all competitions whilst in Switzerland.

Valued at just £450,000 (Transfermarkt), it seems unlikely that the Portuguese youngster will fetch a big fee for the Hammers.

However, at 21 and without a senior opportunity in three years as an Iron, it also seems unlikely that there is much of a future at the London Stadium for Cardoso.

Cashing in now and perhaps putting funds towards much-needed additions would be the best outcome for all parties. 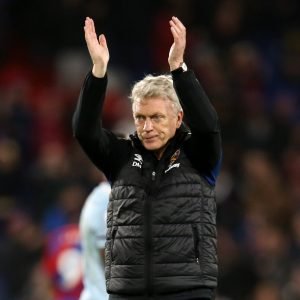 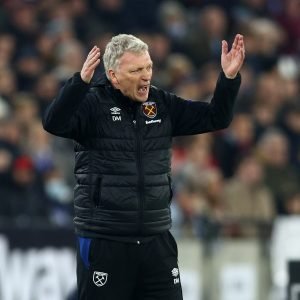