The Hammers have been linked with the 22-year-old previously as David Moyes goes in search of a frontman to support Michail Antonio.

Now it’s believed that the Scot has singled out the Chile international as the main priority with 11 days remaining in the transfer window.

That’s according to a report from the Express which claims that Leeds United and Sevilla have also shown an interest in the ace.

The report states that Moyes has ‘singled out’ the nine-cap Chile man despite playoff-chasing Rovers being ‘unwilling’ to sell their prized asset.

This season Brereton Diaz – who was also capped at youth level by England – has notched 20 goals and one assist in 27 Championship appearances.

Valued at £9million and under contract at Ewood Park until the end of the season (Transfermarkt), it’s perhaps of little surprise that previous suitors have been put off by a lofty £25million price tag.

Albeit the Lancashire club does have the option of a one-year extension on the star striker, paying such a fee for an unproven top-flight operator would be a risk.

Enjoying a purple patch in front of goal and capable of playing in wide positions, Moyes should remain attentive to the situation but perhaps wait for a lower valuation. 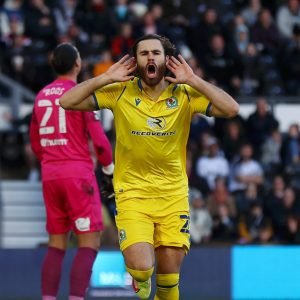 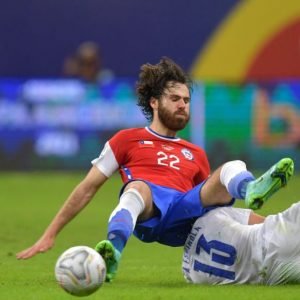